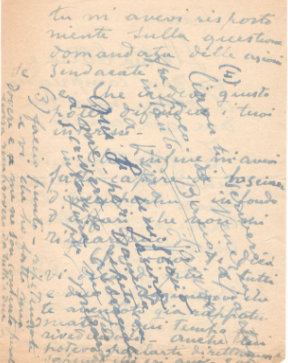 The Impressionism in Sculpture, an explanation

Light being of the very essence of our existence, a work of art that is not concerned with light has no right to exist. Without light it must lack unity and spaciousness – it is bound to be small, paltry, wrongly conceived, based necessarily upon matter.
Nothing in this world can detach itself from its surroundings, and our vision – our impressions, if you prefer the term – can only be the result of mutual relations or values given by light, and must have the dominating tonality seized at a glance.
There is another point which has never yet been spoken of, and which nevertheless, is of enormous importance; it is that at the first moment of looking spontaneously at any object in nature, we experience a displacement of tonalities, a broadening of the thing before our eyes, before our spirit – an effect that changes after this first moment.
The reason is that after this first flash our eyes, our mind, take back their habits of laziness and thus destroy that first moment of real life, of the complete vision, during which we experience a transposition of the values which, though materially in front, seem to be forced back, and vice versa. But though all this is sharply accentuated at the first moment, it is none the less true that it is still visible at any later moment.

The colour of sculpture

The real visual truth of anything that meets our eye in nature can only strike us with full force in that short moment when the vision breaks upon us, as it were, as a surprise – that is to say, before our intellect, our knowledge of the material form of objects, have had time to come into play and to counteract and destroy the first impression, charged as it is with poetry and suggestiveness, infinitely more significant than that other truth, which is based on our accumulated knowledge of dry facts? Art is an emotional language; and mathematical accuracy does not lend itself to the expression of our emotions.
Thus we have before a colour perspective wholly different from the other traditional and material perspective; and I claim that we need not and should not follow the method of the catalogued celebrities who have measured, and are still measuring, the first plan and second plan, and follow the material facts of form. There is no more need to walk around a work in clay, or wood, or bronze, or marble, than there is to walk around a work on canvas; and thus conceived, a work of sculpture will be infinitely suggestive, intimately alive, homogenous and grand. On the other hand, every work that is built up of different parts, composed, and invented, becomes small, paltry, untrue, and material. How could it be otherwise when it is known that even today such and such a celebrity enlists the collaboration of mechanical workers to manufacture here one portion, there another, of a material mass which is in this case so justly described as a “statue” – the expression of the negation of life. Is it possible that a work of art is not the property of an idea, and that any hand but that whose owner has conceived this idea should be able to express it? A work of sculpture is not made to be touched, but to be seen at such or such a distance, according to the effect by the artist. Our hand does not permit us to bring to our consciousness the values, the tones, the colours – in a word, the life of the thing, For seizing the inner significance of a work of art, we should rely entirely on the visual impression and all on the sympathetic echoes it awakens in our memory and consciousness, and not on the touch of our fingers.

Where the greeks failed

And note how the preoccupation with colour asserts itself event at a very remote age – how in the later Greek and Roman days works of sculpture are composed of marbles in different colours, and how the statues themselves are coloured! What does this signify, unless it means that the artist realized that his work did not produce the effect he had intended. And do you think we would have had to resort to such means if, before executing his work, he had painted it in his mind, with due consideration of the relations of tone value of light? When the artist applied himself to the painting of his statue, at this very moment he recognized the impotence and the weakness of his work.
Further back still, the Egyptians were far greater. They needed not to have recourse to such small means , because they aimed above all at a certain harmony, at a general effect, and because they considered the play of light. Thus they succeded in giving their works a grand unity and made them dominate the space. Even in their intentionally decorative spirit they make us forget matter.
Of the Macedonians, in the first Greek period, I will only mention one example: the tomb in the gallery of the casts by the brother Keller at the Louvre – you will be forced to recognise in it the preoccupation with the impression, the intuition of life, and the neglect matter.
And much nearer to us, it is the same with the German Gothics, as opposed to works of the Italian Renaissance, which by comparison become material. And this is only natural, since the Renaissance was but the outcome of the late Greek and Roman periods. And finally, if I may extend the argument to works upon canvas, those of you, like myself, have seen Velasquez’s “Infanta” in the Salon Carré of the Louvre, cannot have failed to notice how all the works by which it surrounded become to a certain extent mere pictures, while it alone seems to enter into the very spirit of creation. 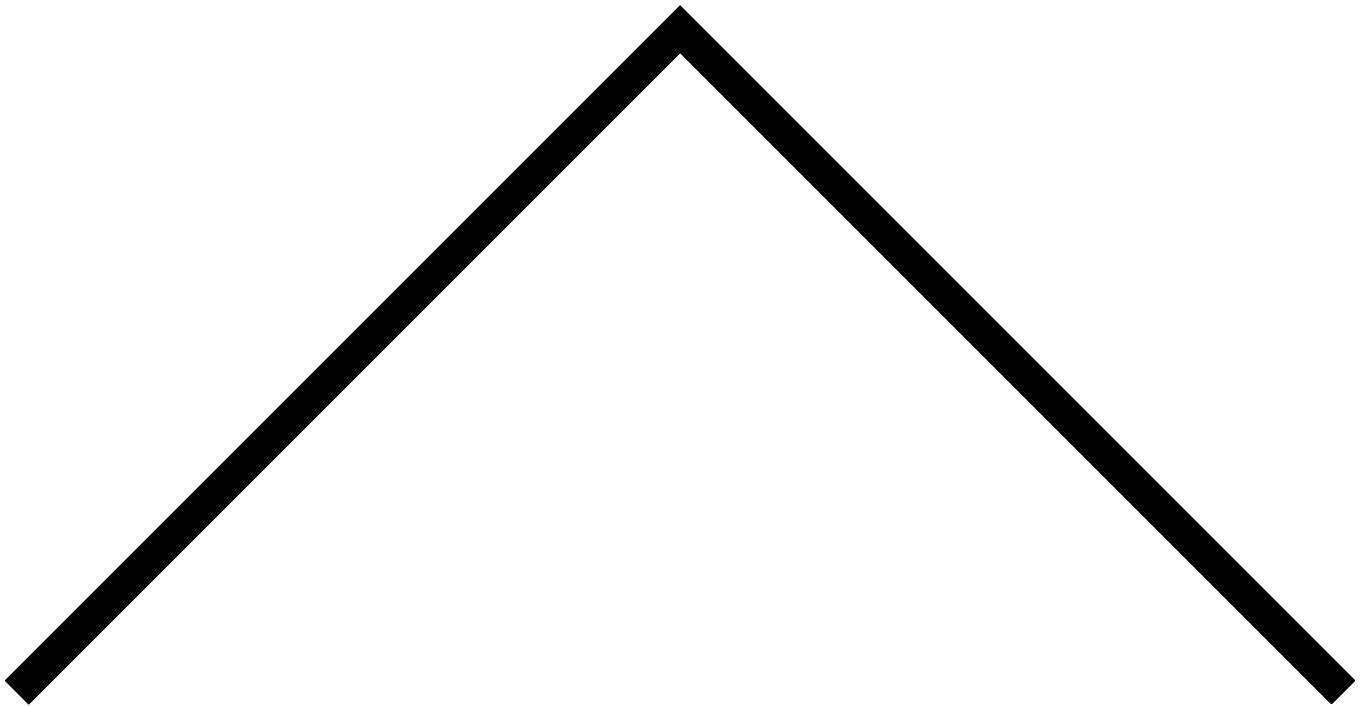